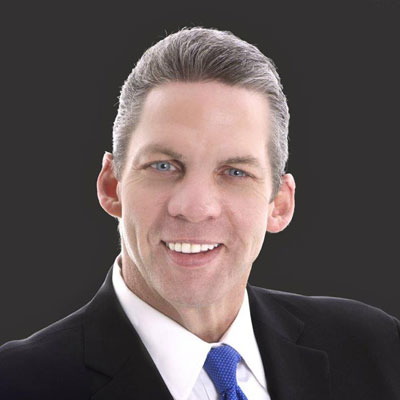 Dr. Ricky Hanks loves to help people - he always has. “My family is fond of saying I have a heart bigger than Texas!” It’s the service aspect of chiropractic that Dr. Hanks loves best. “I love helping people feel their best. Dr. Ricky Hanks was destined to be a Doctor of Chiropractic from the time he was a little boy growing up in Lake Highlands, a suburb of Dallas, TX.

The first sign of his destiny was his gift for always wanting to help others. Dr. Hanks’ love for chiropractic started in the tenth grade at Lake Highlands High School. As the athletic trainer for the football team, he worked with athletes suffering from sports injuries. It was at that time, a friend introduced him to a chiropractic doctor who taught Dr. Hanks about a different kind of healing. That chiropractor predicted he would one day be a Doctor of Chiropractic. He was only 15 at the time, and look at him now!

Dr. Hanks’ burning desire is to educate people on the benefits of chiropractic care as a drug-free wellness/prevention tool so they may discover their ability to live at or as close to 100% of their in-borne God-given potential.

“One of the things that is most challenging about chiropractic is public perception – few people truly understand chiropractic.”

In addition to serving as an extended faculty member at Parker University, Dr. Hanks stays heavily involved in his community.

“I’m all about service, about helping people - and I’m able to do that without drugs or surgery, which I find to be the biggest blessing.” 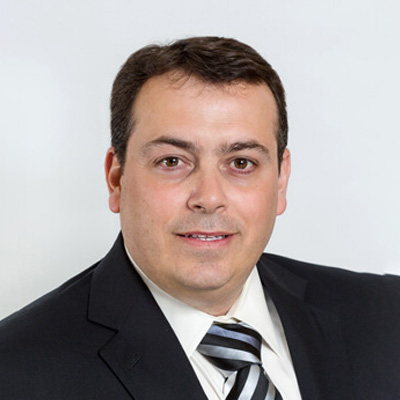 Dr. Brian Hobbs has a passion for helping people. This is something that was ingrained in him as a child and on into adulthood by a dear friend. She taught him the value of helping others and how rewarding it was to see them do better. Dr. Brian Hobbs didn’t go the traditional route to becoming a Doctor of Chiropractic. He was well into his twenties before he discovered chiropractic.

Working in tire manufacturing (rotating shifts) from the time he was 18 years old, he saw many of his co-workers suffer work related injuries and endure pain throughout their workday. Then one day he suffered a back injury while participating in a work-related co-ed sports activity.

He worked on his undergraduate degree while continuing to work in a tire factory for a couple of years and raising two rambunctious sons. While attending Cameron University, Dr. Hobbs started researching Colleges of Chiropractic, at which point he discovered Parker University in Dallas, TX. Upon graduation, Dr. Hobbs was accepted at Parker and earned the Doctor of Chiropractic degree in 2011.

Dr. Hobbs did his internship with Dr. Ricky Hanks at Hanks Chiropractic Center ten years ago and went on to practice throughout the metroplex for a number of years. He returned to Hanks Chiropractic and rejoined his mentor in late 2018. It was one of the best decisions he could have made. “It feels good to be home again”, Dr. Hobbs exclaimed. “This is where I learned how to be a Chiropractor.”

Dr. Hobbs loves being a Chiropractor and it shows. Especially when he meets new people and they ask him what he does. You can hear the passion in his voice and see it in his face as he educates others on the benefits of Chiropractic. When he treats his patients there’s no doubt that he is exactly where he wants to be.

“There is no higher calling than service to others.” 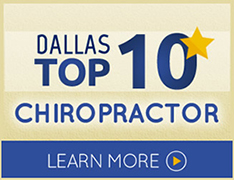